News
followed the footsteps of the market

(Summary description)The operation mode of the sprocket crank is that the
crank power comes from the foot pedal.

(Summary description)The operation mode of the sprocket crank is that the
crank power comes from the foot pedal.

When the sprocket crank friction pair is in operation, one is that the lubricating oil has a low viscosity, the speed is too low, and the load is too large to establish an oil film; the second is that the circumferential speed is too large and the load is too heavy, which causes sliding rolling and lubricating oil. Poor quality grades, different degrees of adhesive wear caused by unsuitable viscosity, lack of oil, etc.; Third, particles and other particles in the lubrication system mixed with external dust and internal abrasive debris, colloids and other impurities caused particle wear; Fourth, in the cycle The repeated action of cyclic contact stress will cause fatigue wear of the gears, and cause pitting, peeling and fracture of the sprocket crank surface materials. Fifth, water, metal particles, chemical contaminants, etc. are mixed into the lubrication system.

In short, the damage of the sprocket crank is the damage caused by friction, pitting, rupture, etc. caused by the sliding, rolling, impact, and interaction of the lubricant and the friction pair during the operation of the gear.

Scan the QR code to read on your phone 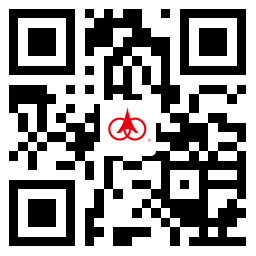